CO₂ belongs only in the glass

Numerous actions taken by Hofbräu München have already resulted in a 70 percent reduction in CO₂ emissions per hectoliter of beer brewed. Now the plan
is to realize even more reduction potential with the help of a solution from Endress+Hauser: the most advanced energy monitoring system installed at any brewery worldwide. 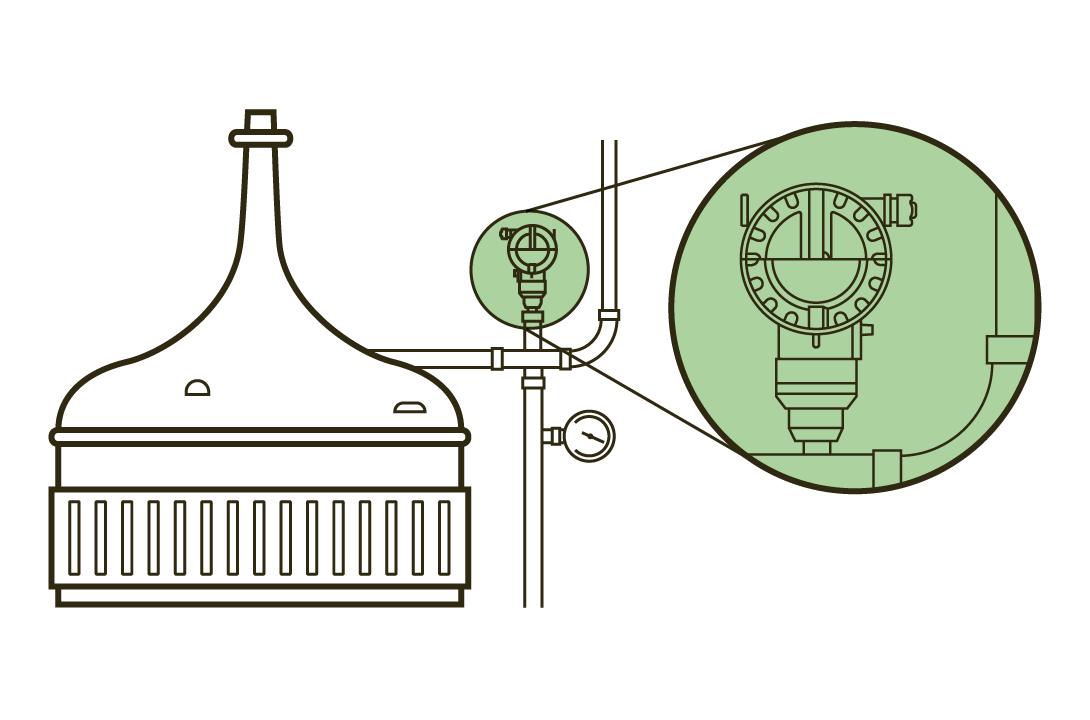 Drink Hofbräu München beer and you can be sure of one thing: every sip contains only water, malt, hops and yeast, exactly as stipulated by the German purity law. And, of course, carbon dioxide, which forms during fermentation. Dissolved in water, the CO2 forms carbonic acid that gives the beer its tangy taste.

Outside the glass, though, Hofbräu makes sure that it discharges as little CO2 as possible. “We began systematic environmental management as far back as 1998 with the main goal being climate protection,” explains Sebastian Utz, Environmental Officer and Deputy Technical Manager at the brewery.

There is an impressive outcome to show for the numerous actions taken to date: within 20 years, the brewery was able to reduce by 70 percent the CO2 emissions per unit volume brewed, to 5.2 kilograms per hectoliter of beer. Major steps included the switch to green energy and LEDs, conversion of a steam boiler from oil to gas and a redesign of the brew house, where boiling the wort now requires less energy.

Energy monitoring in the brewery
1

Flowmeters and pressure and temperature sensors monitor the consumption of steam, compressed air and water in the brew house and in the steam boiler and water house.

Measurement values from the sensors are then forwarded via Profinet to the process control system. Heat quantities are directly calculated and sent
to a software platform across an Ethernet TCP/IP connection.

The Field Xpert industrial tablet provides WLAN or Bluetooth access to all Endress+Hauser instruments and thus to the current energy consumption levels.

“Now it’s time for the detailed work,” says Sebastian Utz. “Endress+Hauser has supplied us with the most advanced energy monitoring system ever installed at any brewery worldwide. Soon we want to track the energy efficiency of every process in the brew house.” More than 50 sensors have already been installed for monitoring the consumption of steam, compressed air and water in every area of the brewery. This information is forwarded to a platform
via a data manager. “Our aim is to use these results for honing processes, thus saving even more gas energy and hence reducing our CO2 emissions,” explains Sebastian Utz.

The goal, however, is not zero CO2 emissions but climate neutrality – by the year 2025. “Wherever we are unable to avoid or reduce emissions,
we will compensate for them,” says Sebastian Utz. Hofbräu goes all-out on transparency here as well by investing regionally in renaturation of moorland and accumulation of humus soils, both of which can potentially bind thousands of tonnes of carbon dioxide over the long term.

Dive into the world of the process industry through new exciting stories every month with our «changes» newsletter! 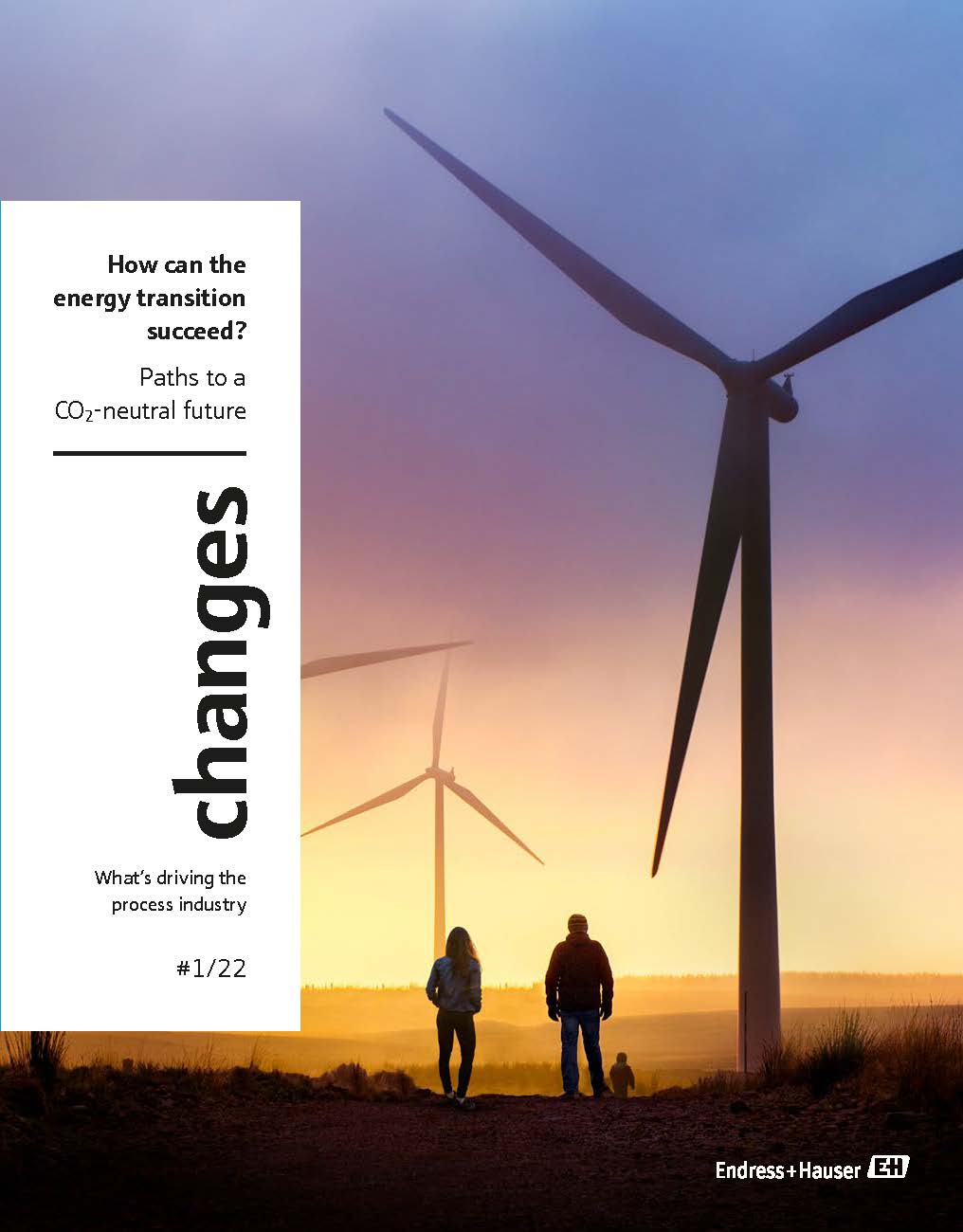 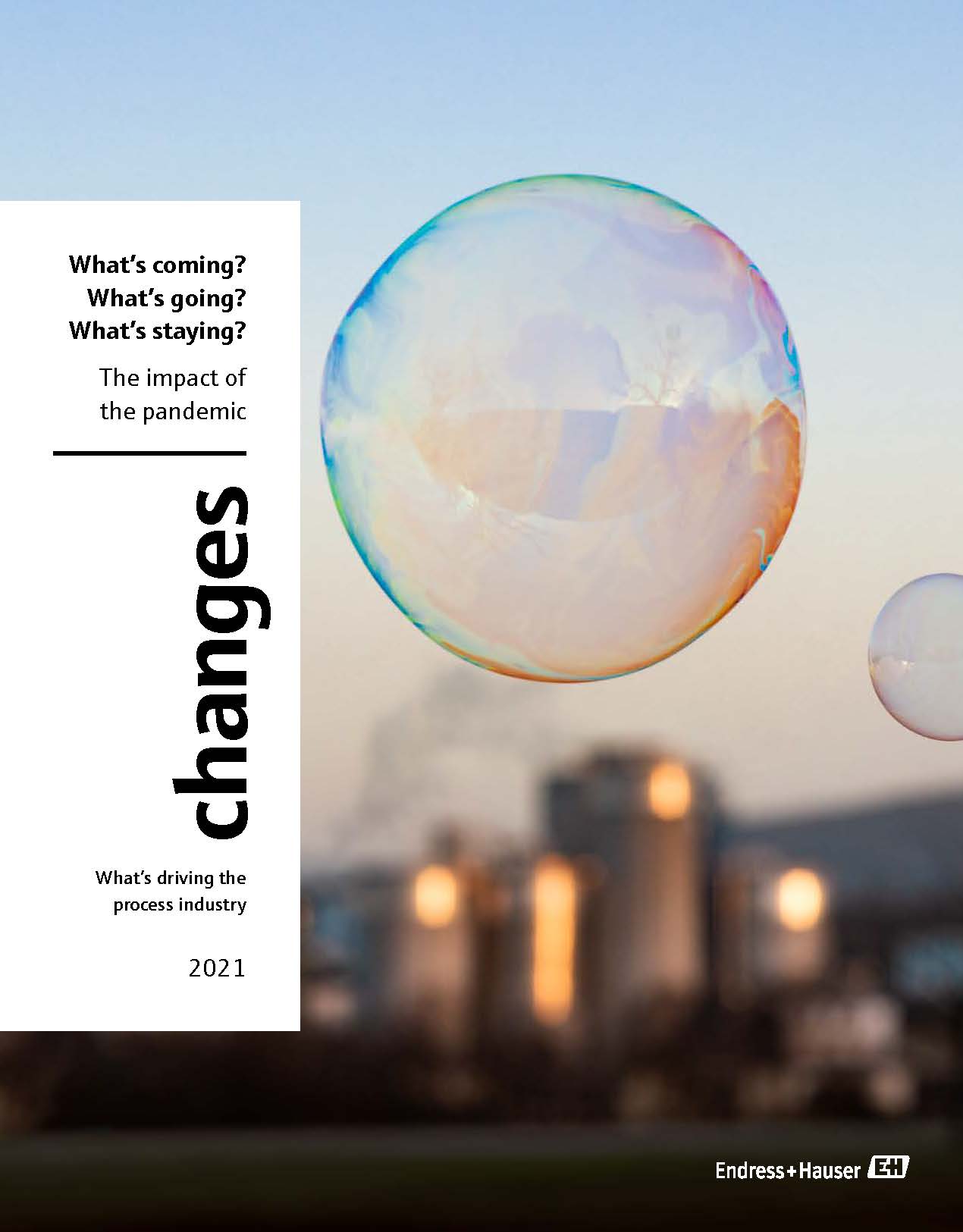 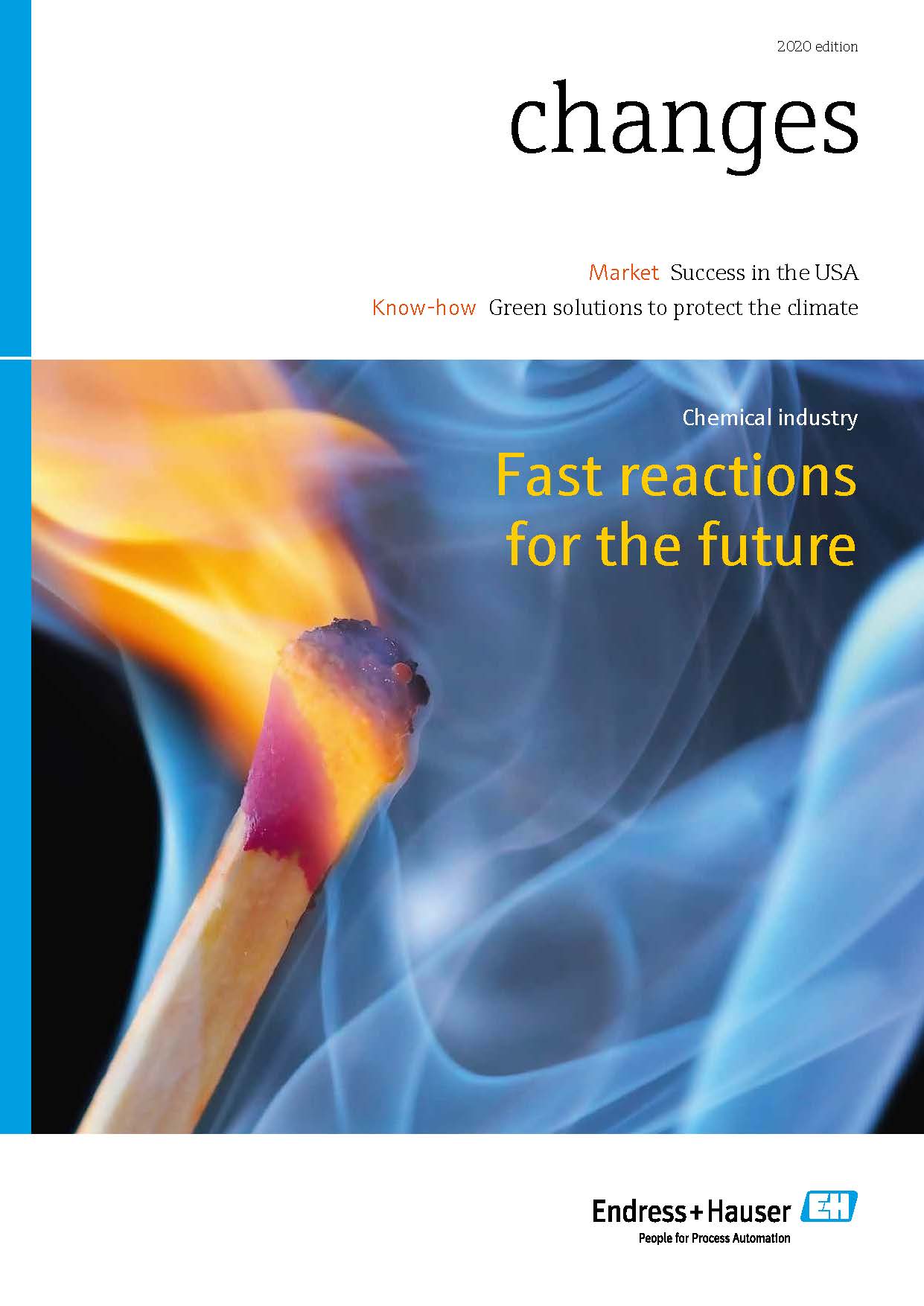 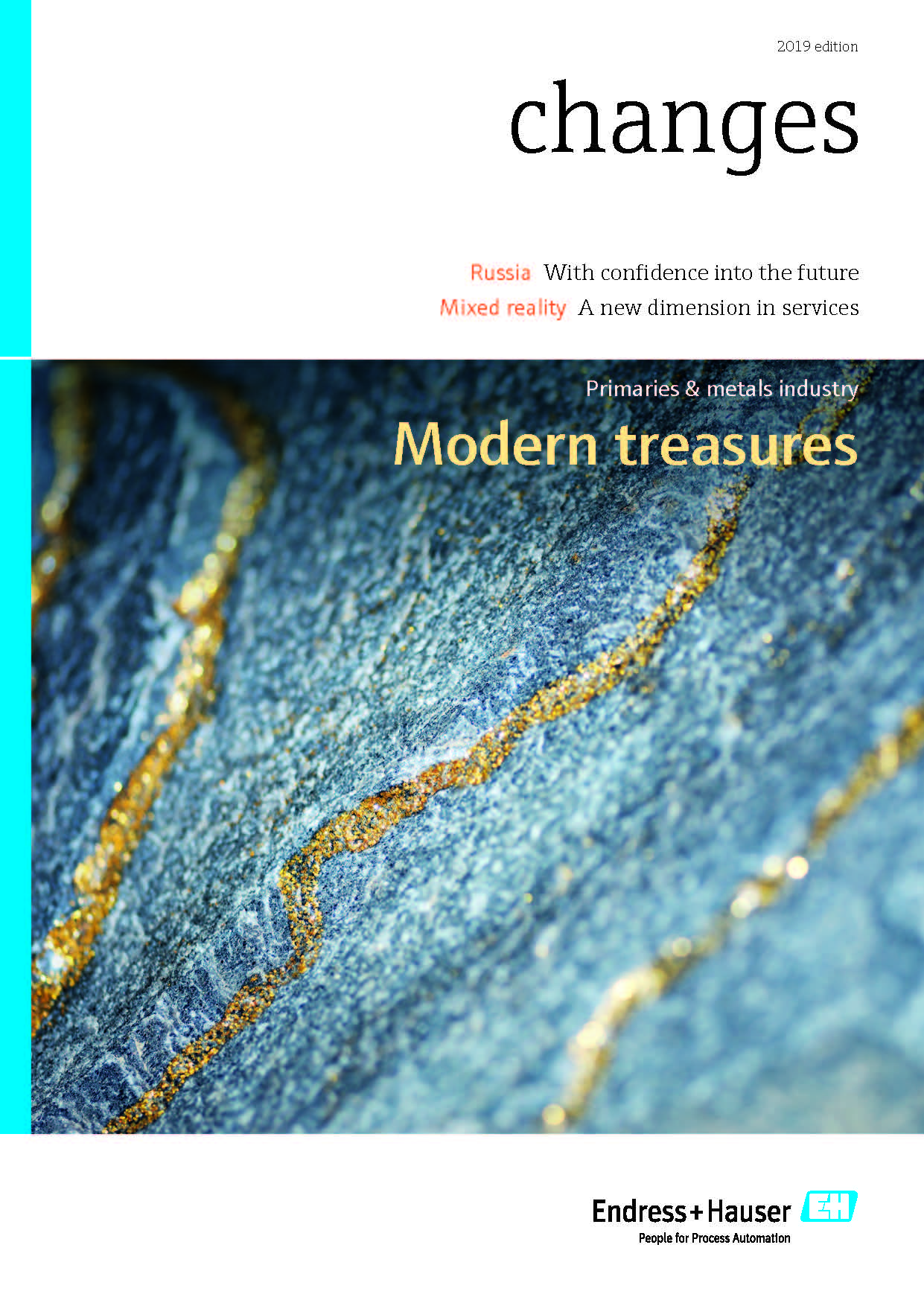 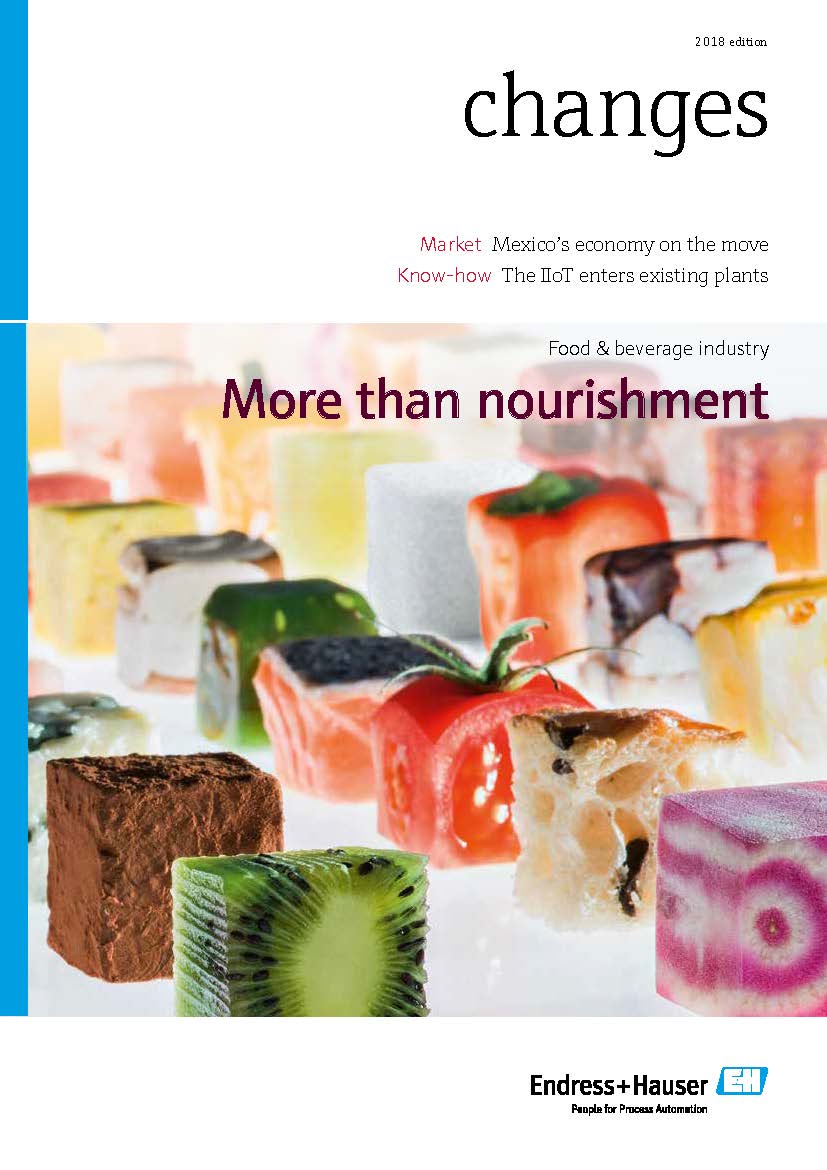 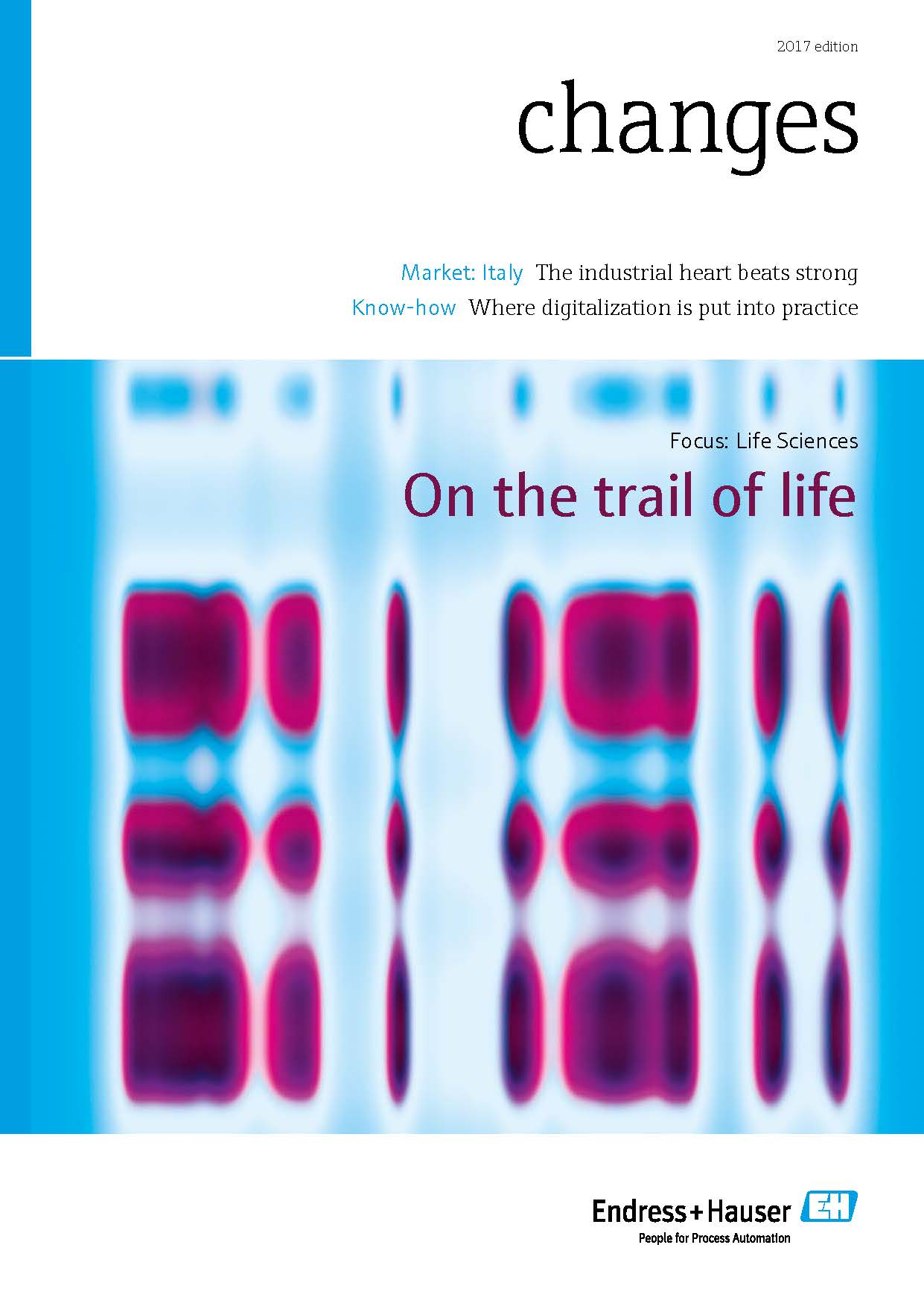